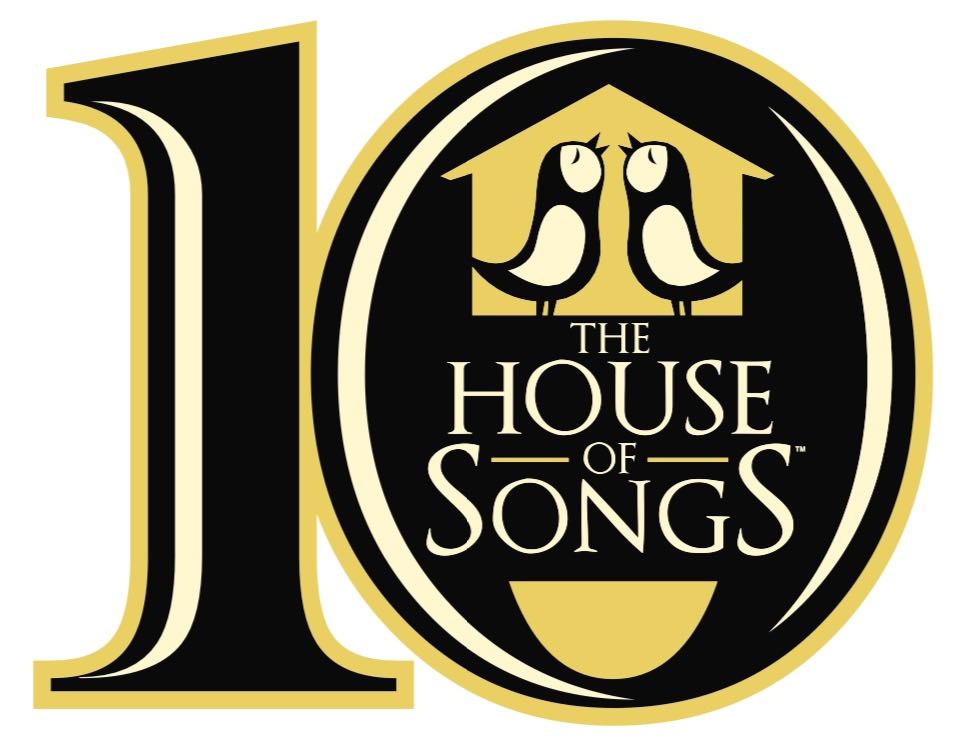 Broadcast has ended. You may watch the replay!

You can still register and watch the replay! 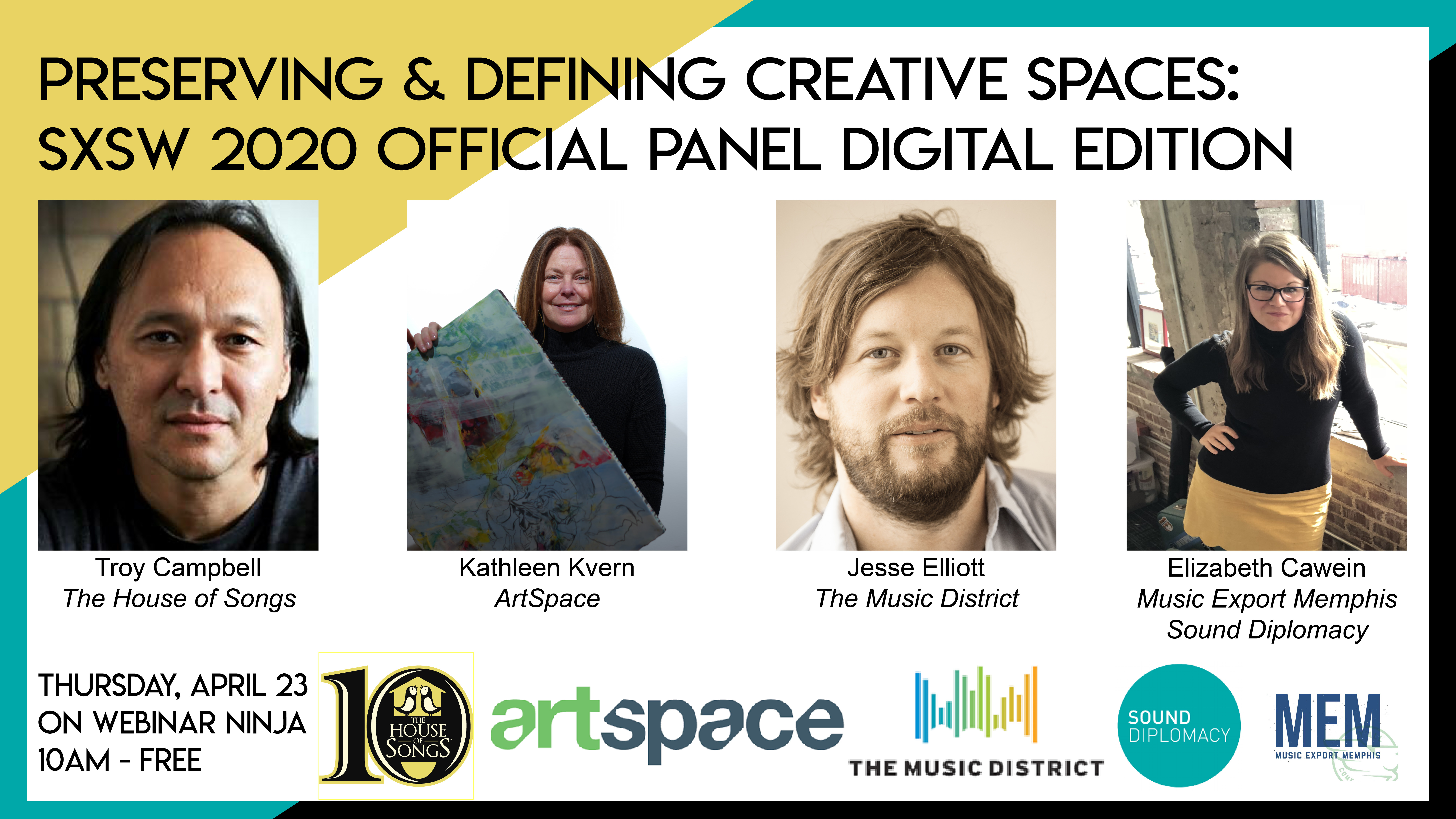 Preserving and Defining Creative Spaces brings together some of the music industries forward-thinking nonprofits, municipal programs and arts foundations that actively work to support and sustain creative spaces for artists; particularly living, practice and writing spaces in urban areas.

Join us on WebinarNinja on Thursday, April 23rd at 10am CDT for this rescheduled SXSW 2020 Official Panel -- free to attend!

This panel will be a discussion of the changing creative landscape in urban areas and the rapid disappearance of rent-affordable spaces and accessibility to those spaces for independent musicians and artists of all genres and ethnicity. These space hubs, living arrangements and creative networks strive to maintain artistic vibrancy in non-affordable communities and supply tools for independent artists to internationally monetize their work.

Now in light of COVID-19 and the great changes around the world that are impacting arts nonprofits, this topic is more relevant than ever.

Understanding of ways to support and develop creative living and working spaces in an ever changing and developing urban environment.

Takeaway 2: Understanding of why the preservation of these spaces is important for artists in their creative process and future economic success.

Takeaway 4: How creative spaces nonprofits are adapting in the face of COVID-19. 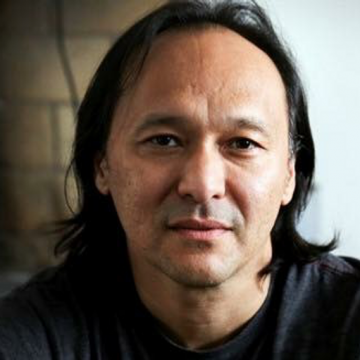 Inspired by his experiences collaborating with Danish singer-songwriter Poul Krebs, Troy Campbell founded The House of Songs in 2009 as a one-year project to bring Danish artists to Austin. In 2016, Campbell's efforts earned him the Folk Alliance International Spirit of Folk Award. He has also won an Emmy, a Telly and several Pollie awards, plus multiple film festival awards, for his live-action and animated productions as co-owner of Collection Agency Films.

Campbell started out as a musician. An album by his 1990s band, Loose Diamonds, made the The New York Times' annual top 10 list; a track from his last release, `Long in the Sun,` was a USA Today top-10 pick. In Denmark, his recordings with Krebs achieved platinum- and gold-disc status. 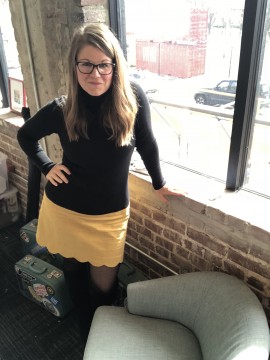 Elizabeth Cawein is a music advocate and strategist. She is the founder and executive director of Music Export Memphis, which leverages public and private support to function as an export office for Memphis music, creating opportunities for musicians and driving economic development through music and culture. She leads brand experience work for Memphis Brand, has worked in music publicity and strategy since 2011 through her own boutique agency, Signal Flow PR, and spent two years leading the expansion of international music policy consultancy Sound Diplomacy into the United States.

Elizabeth is an adjunct professor at Rhodes College, teaching Music Urbanism, a course she developed in partnership with the Mike Curb Institute for Music at Rhodes College. In 2015 she was honored by the British Council at its inaugural Education UK Alumni Awards, celebrating outstanding U.S. alumni of British institutions. Elizabeth has moderated and spoken on panels at Music Cities Convention, SXSW, AmericanaFest and Folk Alliance, keynoted the Texas Sounds and Cities conference and produced Memphis showcases at A3C, Folk Alliance International, SXSW and AmericanaFest. She is dedicated to the belief that smart cities are music cities – her TED Talk on the subject has 1 million views and climbing. 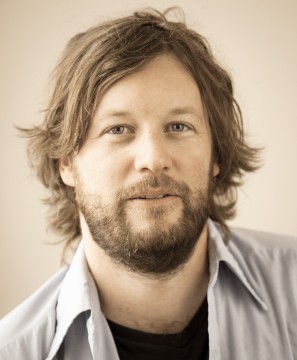 The Music District brings together the art, business, technology, and community of one of humanity’s longest-standing sources of inspiration, communication, and collaboration. Equal parts creative laboratory, industry incubator, and town hall, the 57,000 square foot campus serves as a bridge between city and university, mountains and plains, in the free-wheeling innovation cauldron of Fort Collins, Colorado. Touring artists, scrappy start-ups, experienced technicians, global scholars, forward-thinking investors, and the hungriest music fans in the country will all find a home at the Music District. Seeded by Bohemian Foundation, which also puts its love, people, and money into other community, civic, and global causes, they will then bring that home to the wider world. Great songs, companies who care, and a commitment to the social fabric that makes life worth living are all at the heart of the District’s ambitious mission.

Jesse Elliott, Director of the Music District, is a lifelong champion of collaborative creative efforts, social entrepreneurship, and the power of music and storytelling. He is the founder and songwriter of two rock and roll bands, These United States and Ark Life, who have released 6 albums and performed live 1,200 times in the last decade, from SXSW and Glastonbury to Lollapalooza and your favorite local dive. Before music recaptured his heart, Elliott wrote books and speeches with economist Richard Florida, co-founded a community nonprofit at the University of Iowa, helped shoot a documentary on water rights in southern Mexico and Guatemala, and ran an Italian deli on the Jersey Shore. With his company Range Music Ecosystems, Elliott and his co-founder Dr. Bryce Merrill researched and wrote the music strategies for the City of Denver and the State of Colorado, and brought together international thinkers on music and community for the City of Austin, the Biennial of the Americas, and more. 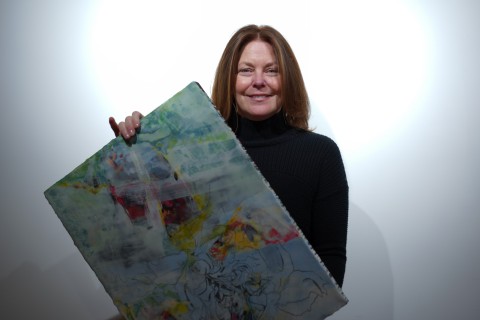 Kathleen Kvern is a highly creative and seasoned business professional with a track record for creating success through strategic partnerships, fundraising, organizational capacity development and program management. She is a strong and effective leader who thrives on creative problem solving, prefers collaborating, and actually enjoys fundraising.

Kathleen is currently the Senior Vice President of National Advancement at Artspace Projects, Inc., the nation’s leading nonprofit developer for the arts. She joined Artspace in 2011 and her core responsibility is to raise $2.5M in general operating funds annually for the organization and lead the effort to raise

private funds of between $1M - $2.5M necessary to complete on average 4 capital campaigns per year for Artspace in communities across the country.

Prior to joining Artspace Kathleen was Development Director for Northwoods NiiJii Enterprise Community, Inc. a nonprofit Community Development Corporation located in rural Wisconsin raising money, and providing technical assistance and financial training to artists and culture bearers in Native American communities. Prior to Northwoods NiiJii, Kathleen worked at the Walker Art Center as Project Director of mnartists.org, an online platform for Minnesota artists, providing her with a depth of knowledge working with individual artists, community building in the arts, and internet technologies and social networking.

Kathleen has a strong entrepreneurial background and in her twenties was the co-founder and owner of The Fine Line a whole sale showroom featuring artisan ceramics in Chicago. She was a founding member of the Twin Cities Fine Arts Organization and has done independent consulting and development work for diverse organizations including the All My Relations Gallery, the Loring Park Art Festival, and the Madeline Island School.

We will never send you any marketing emails.

We will never send you any marketing emails.